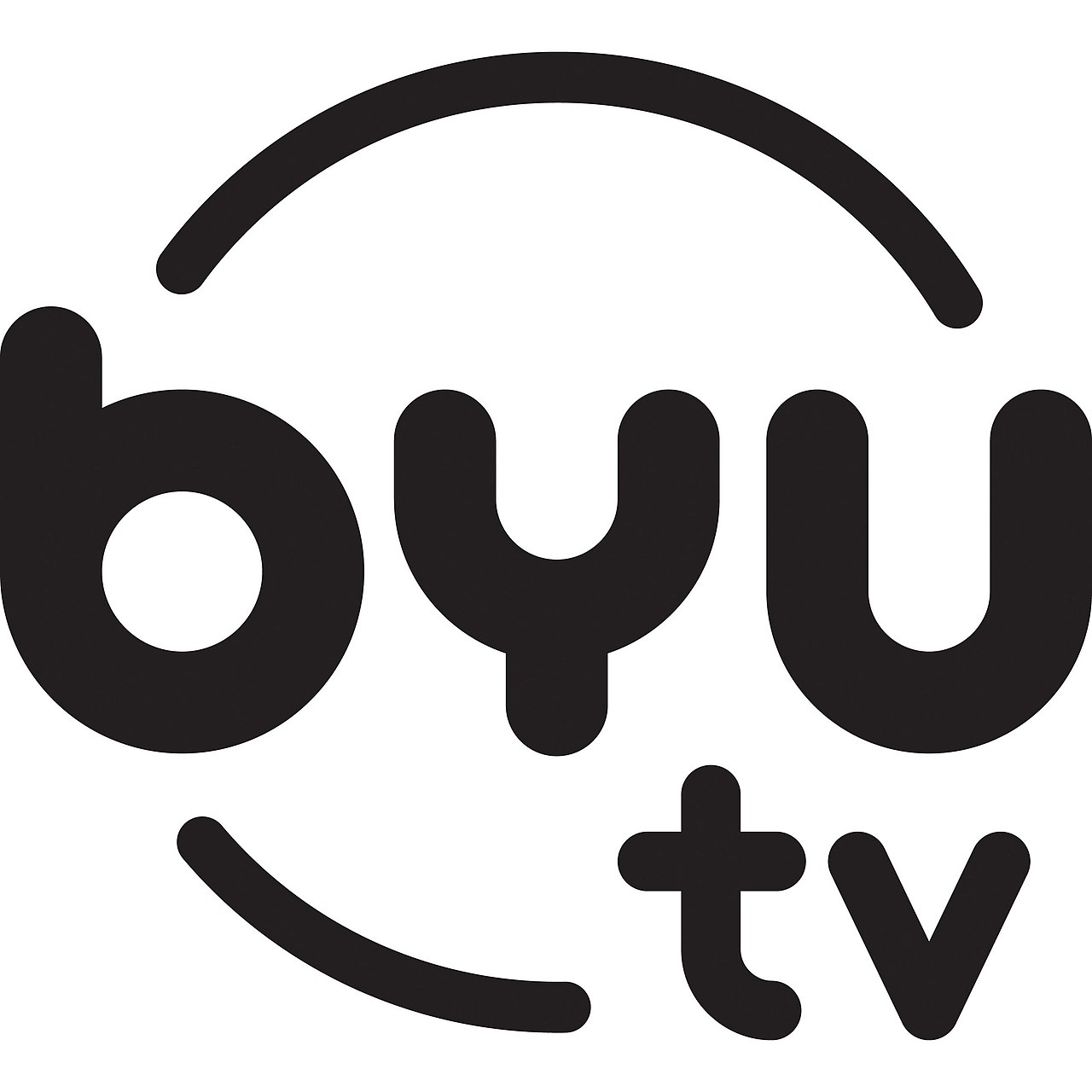 The deal brings BYUtv’s wide variety of scripted and unscripted series – including such favorites  as “Studio C,” “Random Acts,” “Dwight in Shining Armor,” and “Relative Race” – as well as  educational programming and BYU men’s and women’s sports to all Frndly TV customers.

The announcement was made by Michael McKenna, Chief Programming Officer of Frndly TV, and Ian Puente, Director of Operations and Strategy at BYUtv.

“We are thrilled to add a fantastic channel like BYUtv to our programming lineup,” said  McKenna. “BYUtv’s extensive programming of entertainment, lifestyle and sports matches up  with our core goal of delivering family-friendly TV to all of our subscribers.”

“BYUtv is delighted to join forces with Frndly TV in making our network broadly available in  more homes,” said Puente. “Our goal is to offer uplifting programming designed for kids and  their parents to watch together, and Frndly TV, with its lineup of family-focused, feel-good  channels, is the perfect fit.”

The launch of BYUtv on the Frndly TV lineup continues to expand Frndly TV’s offering of both linear channels and video-on-demand programming, while keeping the current price structure  for subscribers.

With family at its core, BYUtv – a non-commercial, values-based television network – brings an  inspiring, uplifting and entertaining viewer experience into more than 50 million homes across  the nation.

“Our goal is to offer uplifting programming designed for kids and their parents to watch together, and Frndly TV, with its lineup of family-focused, feel-good channels, is the perfect fit.” - Ian Puente, Director of Operations and Strategy at BYUtv.

BYUtv is available in every state of the country on DISH Network, DirecTV and 139 major cable  systems. It has more than two million YouTube subscribers with two billion views and is  available live and on-demand on multiple digital platforms, including Apple TV, Roku, Amazon  Fire TV, Chromecast, Xbox One, Windows Media, digital apps for iOS and Android, and  BYUtv.org. BYUtv is part of BYU Broadcasting, a service of Brigham Young University.